the future is coming to the neighborhood

running past on the walk home

corey was kind enough to drag me to ocean shores and aberdeen, washington 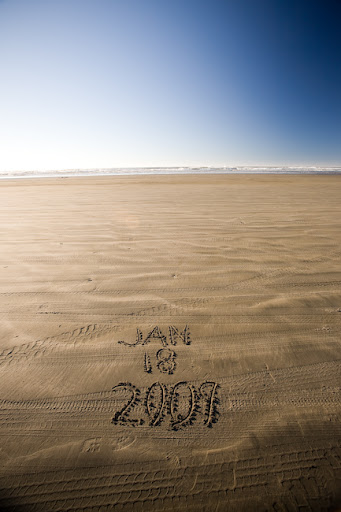 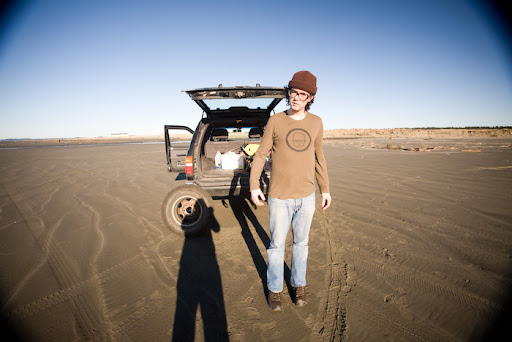 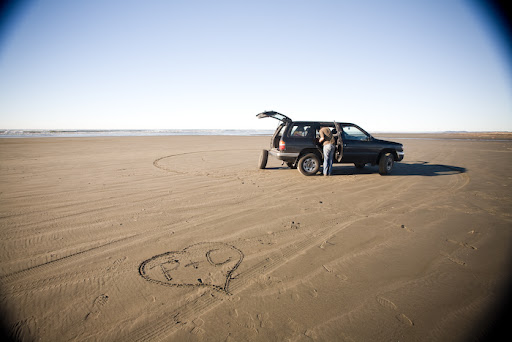 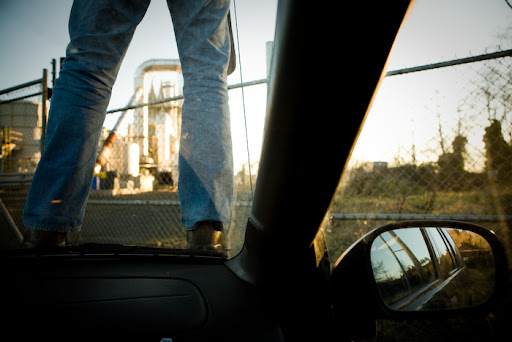 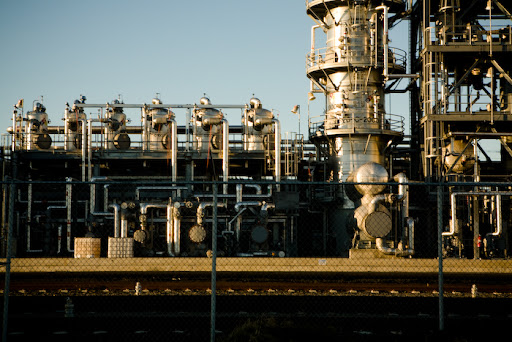 we’ve all got a sweet tooth for the new prez

the corey in aberdeen, washington

laura and the non-sexual boyfriend

andy & laura stopped by a couple nights ago to pick up some stuff. having a small softbox set up from the night before, they quickly became part of a silly photoshoot. it started off with just, “can i take a pic before you leave?” and quickly became, “is this how a rockstar would hold the guitar and is this the look they would have on their face?”

going through the archives as i move files to an external server…. coming across some older ones that make me happy.

on a clear day, i can read your mind